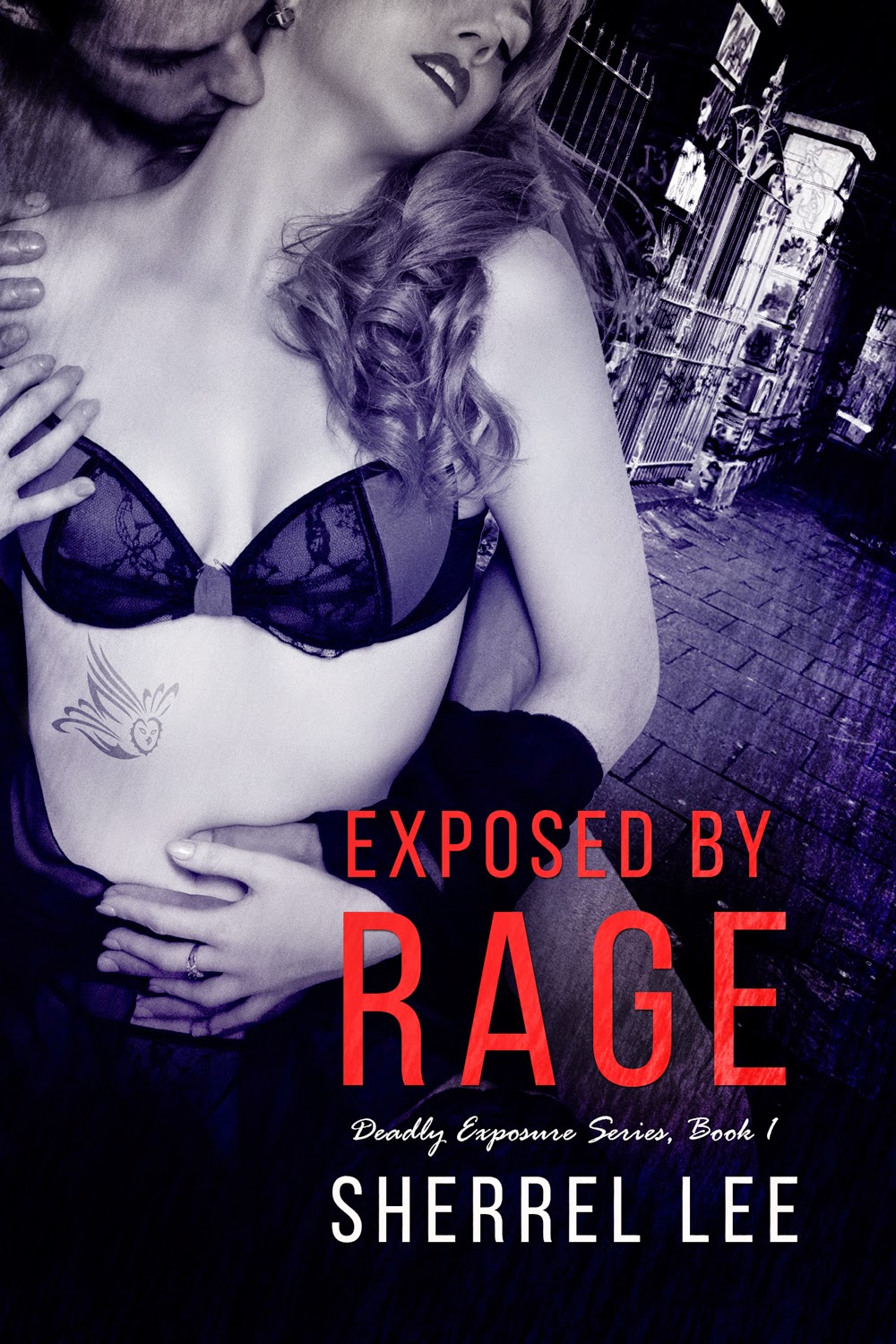 He has a dead body. She has the seedy connections. To solve the crime they are forced to work together.

The house was large. Actually--more than large. A mansion with dozens of rooms upstairs and many more on the ground floor. I took the long way, thinking I would give a light tap on Jillie’s door, just in case she was in and maybe had company keeping her occupied. There was a staircase, just past Jillie’s room, down to the kitchen. More for the use of the household staff, but Jillie didn’t have anyone who lived in so it was only used when the help came on their usual days.

Knowing it wouldn’t make a difference, I prayed to the gods for a break. There wasn’t a chance it was anyone but Jillie, but for once, I found that small molecule of hope glowing in my heart. Hesitating, just for that moment, I gathered my strength.

The master suite was down a short hallway opposite the dining room. The hallway narrowed and lengthened. A scream inside my head ordered my legs to move. Great, now Master Sergeant Craven was in my head. I forced myself forward.

I knew what to do at a crime scene. I’d been an MP for the last four years and had seen more than I wanted to.

My stomach rolled and pitched.

Wrangler of a fearsome Yorkiepoo named Rogue (Half Yorkie half Poodle weighing in at a hefty eight pounds). Obsession controlled writer with a passion for making up names and twisting myths.

Sherrel Lee, as the daughter of an Emmy winning cameraman, learned early in life the dark secrets of creating all those incredible fantasy characters for the large and small screen.

Refusing to be crushed at the discovery the monsters, aliens, and Robby the Robot weren't real, Sherrel's imagination soared. She became a SELF-proclaimed voyeur of special-effects and expert at fictional character creation. 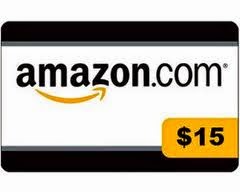 Author Sherrel Lee will be giving away a $15 Amazon or Barnes & Noble Gift Card to a randomly drawn commenter during the event.

Browse by Category or Search for Exposed By Rage.

If you like it, please nominate it for the next round.

Let all your friends know.

Posted by Kathleen Higgins-Anderson at 12:22 AM