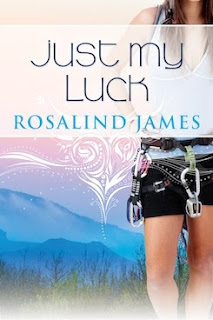 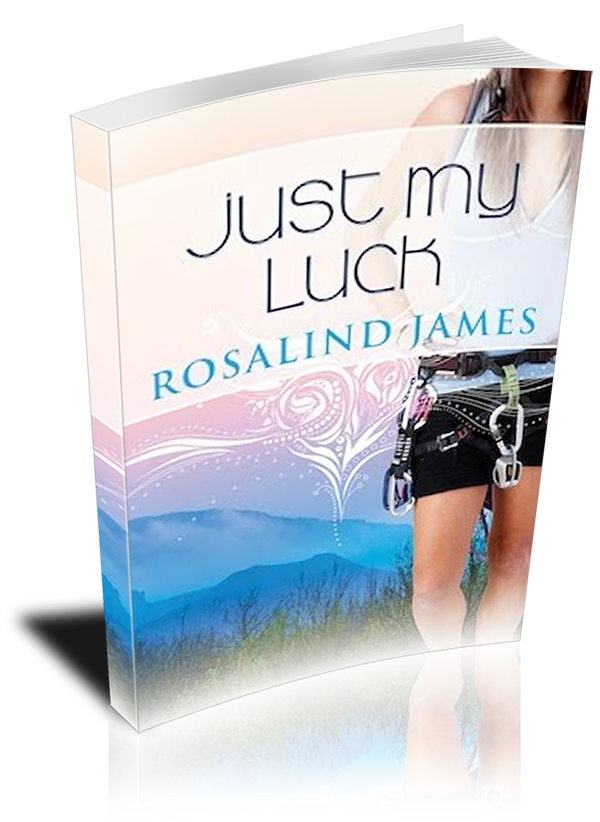 A little distraction can be a wonderful thing.

Nate Torrance has a job to do, and the biggest rugby boots in the world to fill. He can’t afford to lose his focus, especially not to a brown-eyed Canadian who pushes all his buttons and looks much too good in a climbing harness.

Allison Villiers may not know what she wants to do with her life, but she’s clear about one thing. She’s not impressed by the new captain of the All Blacks, however big a deal he is to the rest of New Zealand. If only her unfortunate taste for adventure didn’t keep leading her astray . . .

“How are you finding Wellington so far?” Nate asked when they were out on the water. He’d managed to launch them from the beach with a shove, and even climb in again behind her without any mishaps. Ally was actually a little sorry. She’d been half-anticipating going over, and enjoying the prospect of teasing him about it. He definitely needed it.
“I love it,” she said, keeping up a steady stroke and feeling the calm that always came over her when she was surrounded by sea and sky, enjoying the effort, the rhythmic motion. She was going to be out here with him for a while, so she might as well keep this pleasant. She didn’t even have to look at him, after all. You couldn’t really turn around in a double kayak without tipping the thing, which was probably for the best in this case. “I’ve been wandering around getting happily lost, and finding my way home again. It’s a lively place, isn’t it? Lots of outdoor stuff to do too, and as you know, that’s my favorite thing.”
“It can get a bit wet and windy,” he cautioned.
“I’ve heard,” she said, unable to keep the amusement from her voice. “I’ve had a few discussions about the weather already, you see.”
She heard him groan. “I’m rubbish at chatting girls up,” he admitted, surprising a laugh from her. “I never know what to say. Everything’s either dull, or it sounds like a pickup line. I generally end up opting for dull.”
“Honesty works, though,” she told him. “That was pretty good right there.”
“Really.” He sounded surprised. “I should throw myself on your mercy, you think?”
“Definitely. A strong man being endearingly awkward . . . I like it. It’s an approach, anyway.”
“Better than spilling a beer on her, I reckon,” he said.
“Much better." She realized that she was paddling along with a smile on her face. Why hadn’t she met this guy before? She liked him.
“I’ll try again, then,” he said. “Did you spend Christmas here as well, on the Coromandel?”
“No, in Auckland. And it rained one day, but otherwise the weather was good. Just to anticipate you.”
He laughed. “Do anything special?”
“I did, actually. I bungy jumped off the Sky Tower. Kristen’s Christmas present.”
“Crikey. This is me shuddering back here."
“No, really?” she asked in surprise. “It was amazing. You should try it.”
“I’ll take your word for it,” he decided.
“You don’t like thrills?”
“I love thrills. Know how to get them, too. And it’s not by jumping off buildings.”
Wow. She didn’t think she’d pursue that one. Maybe he meant rugby. Yeah, right. He hadn’t meant rugby. 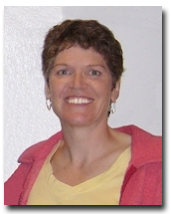 Rosalind James is the author of the bestselling “Escape to New Zealand” series, as well as "Welcome to Paradise," her first book in the new U.S.-based "Kincaids" series.

Rosalind divides her time between California and New Zealand.

Posted by Kathleen Higgins-Anderson at 12:20 AM